The Foreword (taken from the book, “Which One is Right?”) – by Pastor Scott Clem

If one takes a look at the old creeds and confessions of the faith, you’ll notice that the return of Christ is little spoken of. Oh, they certainly mention and affirm the second coming of Christ, but notably absent are the details of how eschatological events will all play out. You won’t find a reference to the Pre-Trib Rapture, to Daniel’s 70th week, or to a future Antichrist making a peace treaty with the Jews for seven years. Even though there were varying views of Eschatology, the central issue they could all agree on was that Jesus was coming again. Contrast that with what we’ve seen over the last 150 years. Timelines, charts, and theories are in abundance. Modern day “Statements of Faith” often take what is peripheral and make it central, while taking what is central and make it peripheral. In a parallel manner, Dispensational Pre-Tribulation theology, which was unheard of prior to the 19th century, has risen to a place of great prominence. 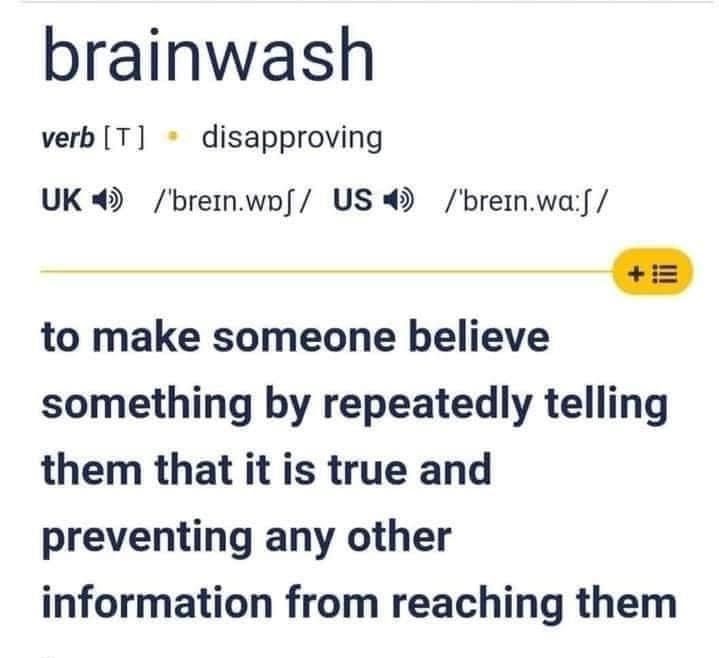 Today, you can take 10 brethren who affirm and look for the “blessed hope” of Christ’s return, and you will have at least 10 disagreements on the When, the Where, and the Timing of how it will all take place. Brethren who agree on central core issues—like the second coming of our Lord Jesus—are willing to separate from others who don’t think exactly like them on peripheral issues. It appears “Cancel Culture” was present in the Church long before it went mainstream in society. Admittedly, I was once one of those zealous Pre-Tribbers who knew my Dispensational theology well, and I was proficient in making the Bible fit this framework. As an apologist for my Pre-Trib position, I felt it necessary to correct what I thought were the obvious flaws of my brother in Christ, Matt Furse.

I’ve known Matt for many years. I first met him at a youth camp in the mid 2000’s, where we counseled together in the same cabin. What drew me to him was his sense of humor, and his infectious love for the Lord. He was a model Christian and pastor, as well as a family man. I found him to be principled, and very Biblically grounded in the saving faith of Christ. Several years later, it was brought to my attention that he didn’t have the same eschatological views as myself, or my other Pre-Trib brethren. Yes, he believed in the Pre-Millennial return of Christ, but the timing and events of his Eschatology was much different than what I had been brought up and trained in. I had been trained with so much fervor for my position, that Matt’s departure from what I thought was an orthodox position felt like he was apostatizing from the faith! I thought to myself, “How could a man who is so solid in his faith and the things of God be so misled when it comes to the End Times?”

After many frustrating conversations with Matt, I determined that I was going to study and understand his 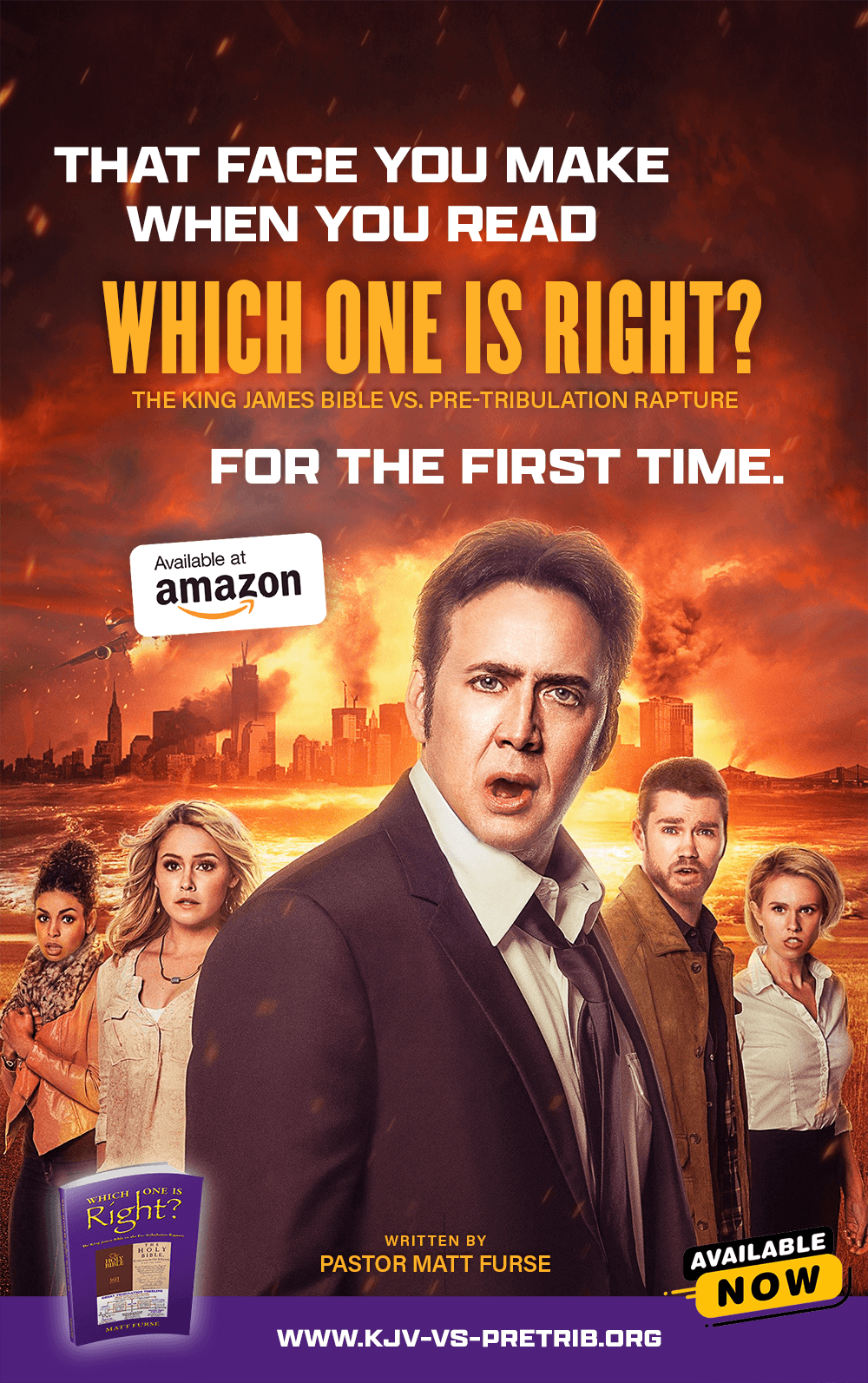 position, so that I could turn around and show him the error of his ways! Thus began my search in the Scriptures. Because I sincerely wanted to know and understand Matt’s position, I attempted to examine Scripture without the lens of my systematic theology. This was more difficult than I care to admit. Eventually this morphed into studying Scripture very carefully in its immediate and historical context. Instead of forcing the Bible into my pre-determined theological framework, I let the Scripture speak for Itself, and did my best to conform my thoughts to It. Where this led me was uncomfortable.

I can remember when the Lord began to lift the fog and gave me new understanding. I began seeing things more clearly, and quite frankly, I was not happy about it. I struggled. I don’t know how to best express the conflict I was experiencing other than my mind and spirit knew what I was seeing, but my will was not ready to admit and believe what the Lord was revealing to me, in His Word. As I kept pulling on this thread, I found that other parts of my theology began to unravel. A host of questions assaulted my mind, which led me to greater and deeper study. It was frustrating, yet exciting.  I not only was examining Matt’s position, but I also was examining the Pre-Trib Dispensational theology that I was taught and loved. The more I studied, the more I determined that the Bible, and not my theology or my predetermined views, would be the final authority in my life—wherever it may lead.

After many years of wrestling and digging, I have concluded that Matt’s positions—be it about the Church, Israel, or Eschatology—is indeed what the Bible teaches. In the end, I wasn’t convinced by him. In fact, for many years we really didn’t communicate. It was just a couple of years ago that I read Matt’s first book, Who is Israel?, which validated and agreed with many things I had independently studied. Rather, I was convinced by the Bible Itself. Reluctantly, and even grudgingly at times, I had to battle my own spiritual pride, but eventually the Lord had His way. If I’ve learned anything, it’s how rich and deep the Scriptures are, and how much I really don’t know. The Bible truly is inexhaustible.

From the very beginning of our friendship, Matt and I agreed on the central issue: that the Lord Jesus Christ is coming again in glory, to judge the quick and the dead. Yes, we may still have some disagreements, but, by and large, I find myself in agreement with the positions Matt espouses in this book. It’s not that he’s right, but rather, it is the Bible that is right. This book isn’t about his position, but rather it’s about affirming the Bible’s position. 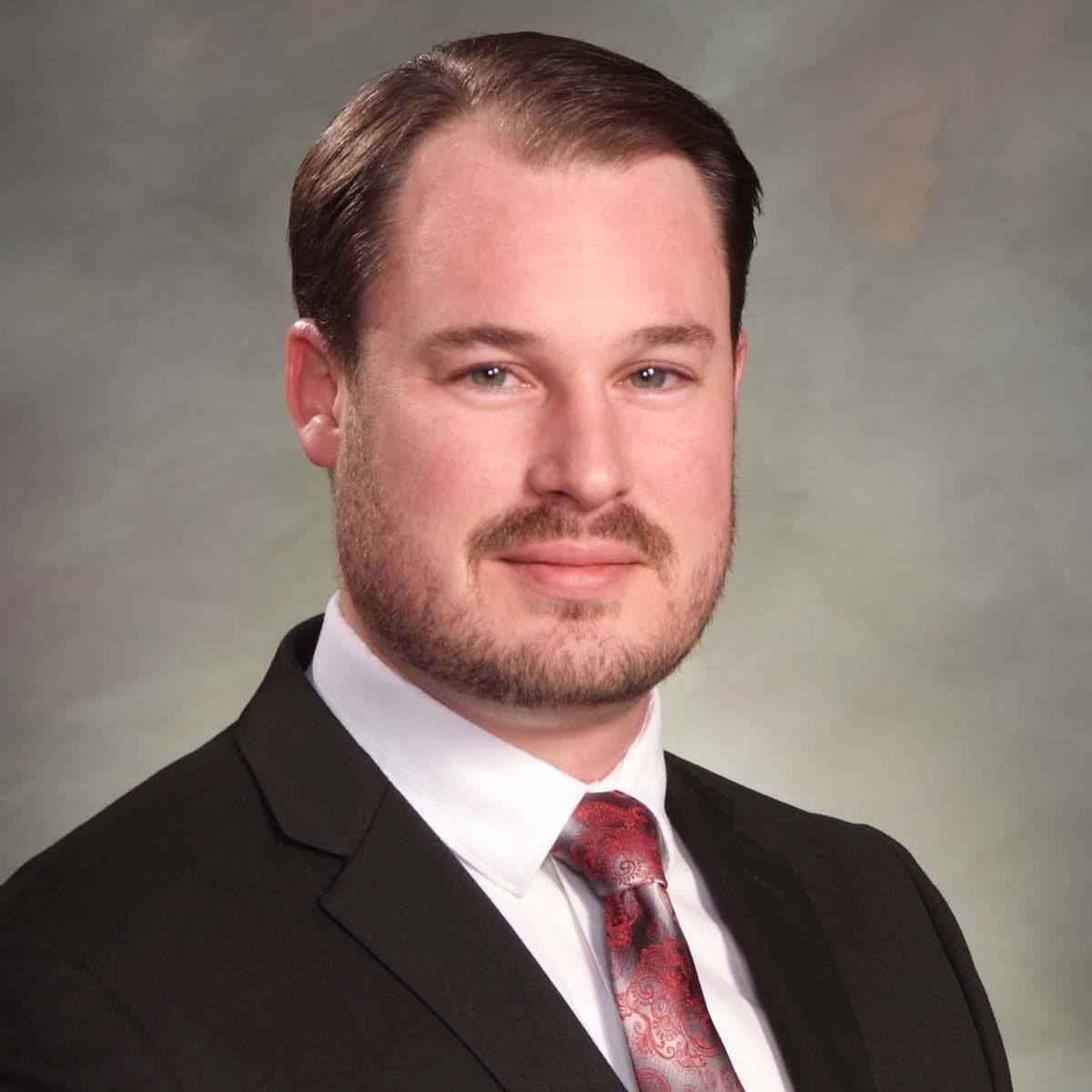 To the reader, I ask you this question. “What, in real practice, is the final authority in all matters of faith and practice in your life? Is it systematic theology? Is it your alma mater? Is it your denomination or camp? Is it your pastor? Is it your church’s doctrinal statement? Is it a pet position? Is it today’s popular teachers? Is it Dispensationalism? Or, is it truly the Word of God?”  For those that believe the KJV is the inspired, inerrant, preserved Word of God in the English language, this book will test the mettle and integrity of your conviction. For those who have been taught, and perhaps “parrot” a particular form of systematic theology, this book will challenge you. It defies what has now been the majority position of the last 100 years. All of the good men quoted in this book, who are saved and love the Lord, couldn’t be wrong, right?  I challenge you to let the Bible be the final judge of that. Let God be true, and every man a liar.